There are a few ethical issues regarding virtual environments which need to be addressed. These are related to human behavior and motivations and are also a concern for the gaming industry.

The problem of ‘Desensitisation.’
Virtual criminality
The desensitization of virtual reality 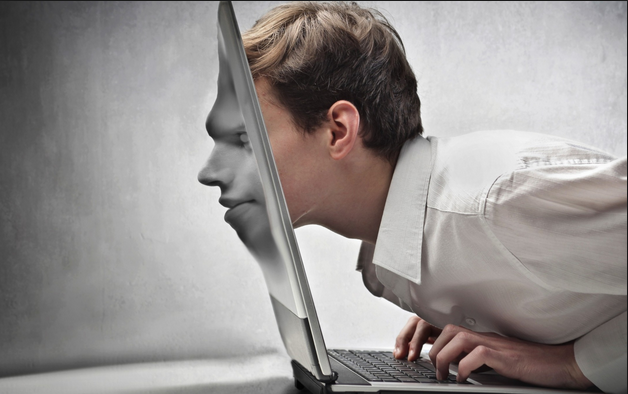 The dis-advantages of Virtual Reality are numerous.

• The hardware needed to create a fully immersed VR experience is still cost prohibitive.
• The total cost of the machinery to create a VR system is too high.
• The technology for such an experience is still new and experimental.
• VR is becoming much more commonplace but programmers are still grappling with how to interact with virtual environments.
• The idea of escapism is commonplace among those that use VR environments and people often live in the virtual world instead of dealing with the real one. This happens even in the low quality and somewhat hard to use VR environments that are online right now.
• One worry is that as VR environments become much higher quality and immersive, they will become attractive to those wishing to escape real life.
• Another concern is VR training. Training with a VR environment does not have the same consequences as training and working in the real world. This means that even if someone does well with simulated tasks in a VR environment, that person might not do well in the reality.
• A virtual environment needs to place the user at its centre and ensure that he or she has a productive experience which they are likely to repeat. But a common problem with virtual reality systems is motion sickness which is caused by poor ergonomics and a lack of awareness of the physical needs of the user.