Have you noticed that you suddenly can’t (officially) download the Netflix app to your rooted Android phone? You’re not alone. Netflix has confirmed that its app is no longer visible on Google Play to anyone with a device that is “not Google-certified or [has] been altered.” A spokesperson tells Android Police that it’s all about a shift in copy protection. Version 5.0 of the Netflix app now leans entirely on Google’s Widevine digital rights management to prevent piracy, so it has to treat those modified devices as incompatible. The crackdown isn’t quite shocking, but it does create some issues. 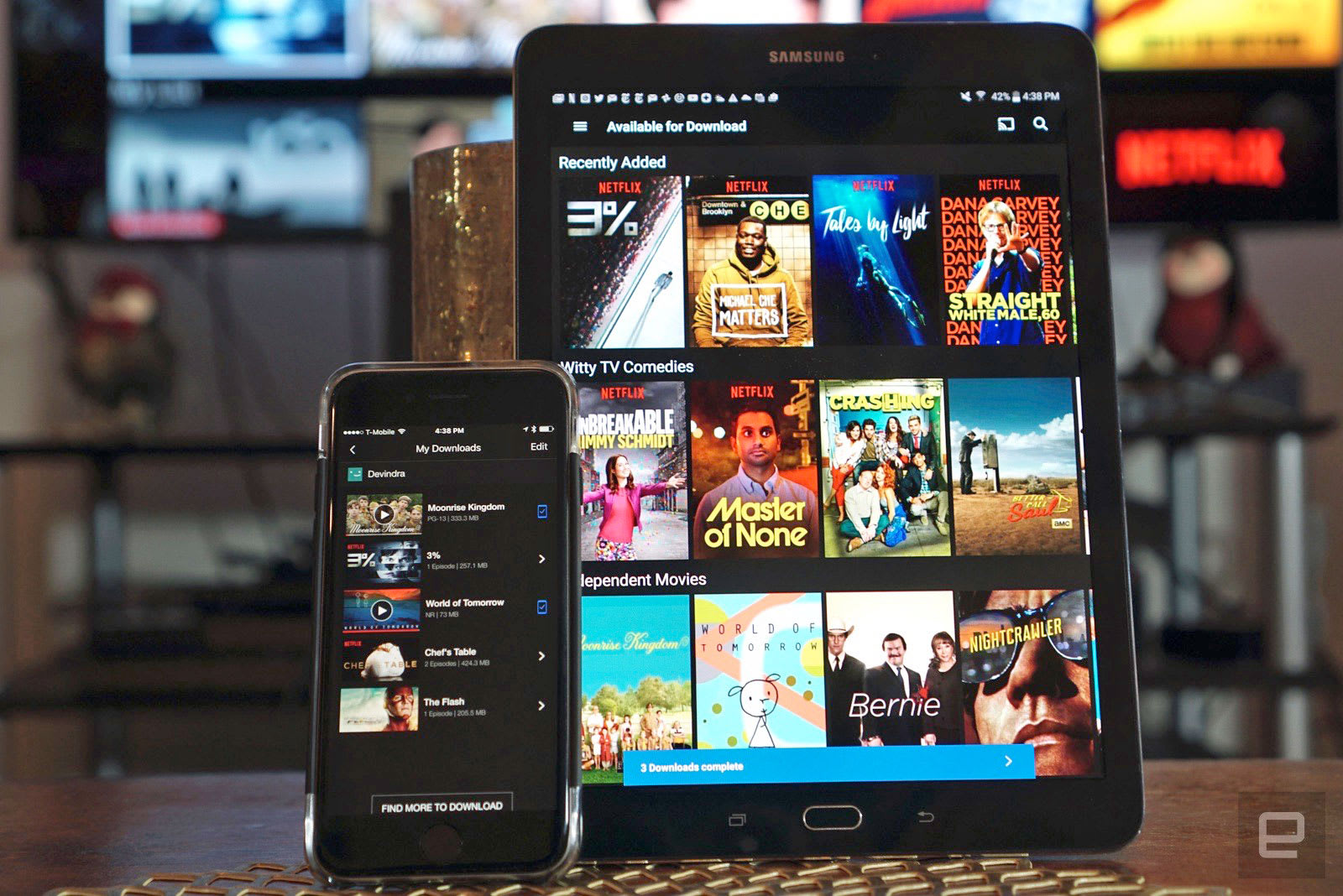 There’s certainly an incentive for the shift in strategy: now that you can download shows, piracy is more of a concern than ever. In theory, it’s a bit easier to strip the copy protection from the downloaded copy of a Netflix series than it is to rip the stream. And when you root a device to gain more control over the operating system, you potentially have a better chance of circumventing that DRM than you would otherwise.

This measure might not stop many people, however, and it could hurt otherwise well-meaning viewers. While Netflix says its app “will no longer work” with modified Android devices, Android Police has verified that it still runs properly if you manage to install the app (such as by sideloading the APK), at least for now. Also, the Google Play listing appears tied to whether or not you’re cleared to run Android Pay, not Widevine itself. That can create problems — if you have a device with an unlocked bootloader, you might be denied easy access to Netflix even if you’re using untouched, secure firmware.

This isn’t going to spook determined fans (you can even use root methods that won’t be detected), but it underscores the tight spot that Netflix and other media providers find themselves in. Many people who root or otherwise modify their phones are just interested in customization, and some of them may now have to decide between keeping their root access and watching Stranger Things.

Gadget Gyani - June 1, 2020 0
It doesn’t matter whether a birthday is coming up for the guy in your life or whether you fancy experimenting in the...