The world’s most popular chat app WhatsApp has become ever more high-tech. The beta version of the app has front camera screen flash, photo editing tools, video calling and many other features that are quite handy for users. However, now all users will not be able to use newer WhatsApp app on their Android and iPhones. The company officially announced that he is going to close its service in many handsets. iPhone is included in the closing handset. 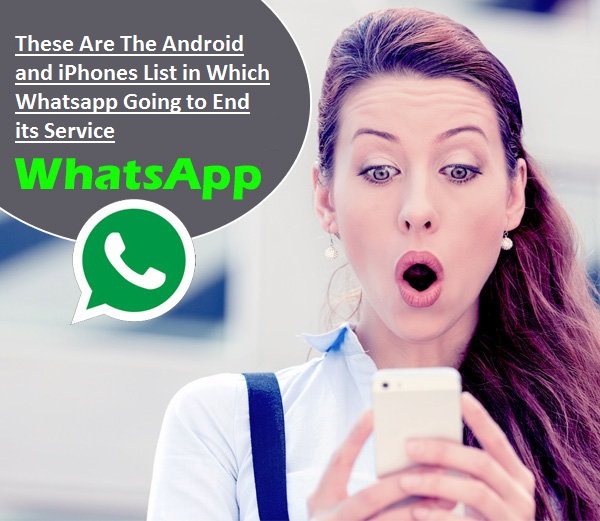 WhatsApp wrote on his blog that we are constantly updating the app. Along with many new features are added. So new features of the old version of Whatsapp will not work on old version of operating system of Android and iPhone smartphones. That’s why the new version of WhatsApp on the old smartphone will not work; they’re going to close the service. All these happen after December 31, and there will not be any service from WhatsApp 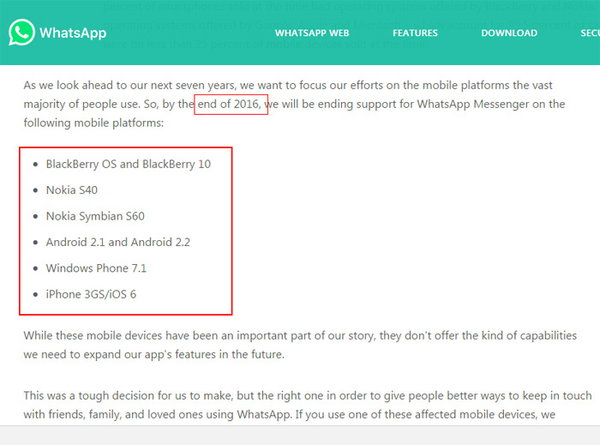 These are operating system in which WhatsApp going to end its service:

Symbian, Windows 7.1, BlackBerry, Android 2.1 operating system are included. Additionally, this service on Apple’s iOS 6 will be closed. None of the users that their smartphone operating system, after December 31, 2016, will not run after WhatsApp. 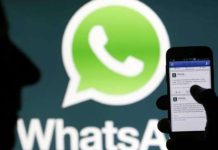 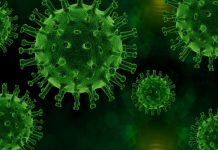 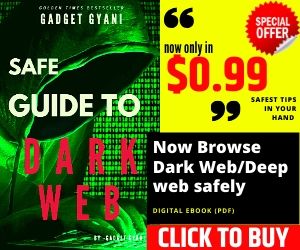 Gadget Gyani - July 5, 2020 0
WhatsApp Brand Campaign in India: WhatsApp has started its brand campaign 'It's Between You' (among you) in India. The company has said... 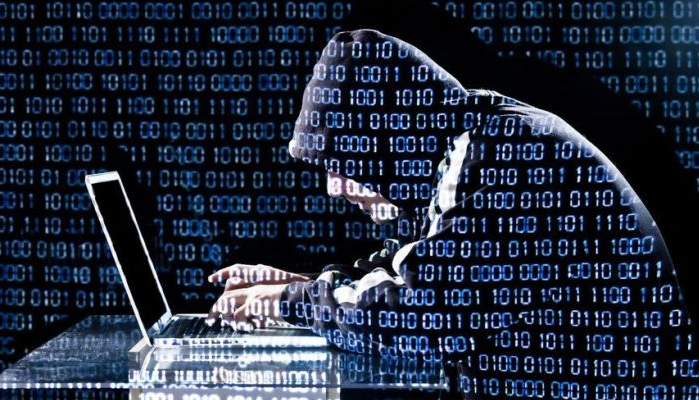